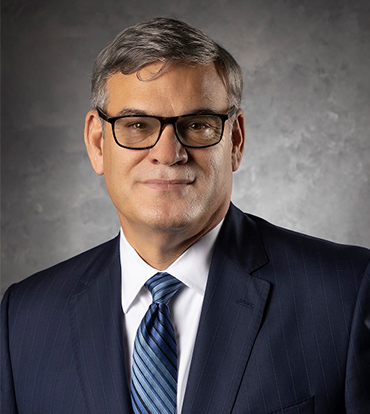 THOMAS H. BRUSH was born in Atlanta, Georgia, but his family is native to Charleston, S.C., where they were active in real estate for over forty years. Brush attended the University of Georgia, where he received a Bachelor of Arts degree in political science in 1976.
He obtained his Juris Doctor degree from the University of South
Carolina in 1979. Brush opened the Brush Law Firm in October of 1980. He  concentrates his law practice in the foreclosure, collection, real estate and creditor bankruptcy matters and also handles all matters involving real property. 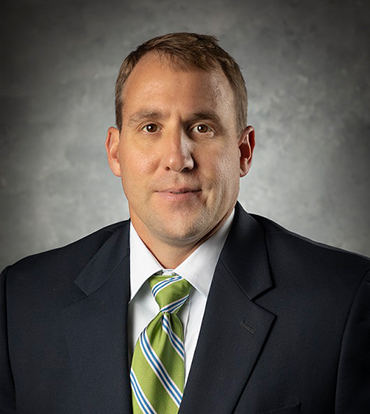 Away from his legal practice Mr. Lanning enjoys spending time with his wife, Carrie, and sons, Jackson and Cade.

Kim has worked with the firm as book keeper since the firm was established in 1980. Away from the office, she enjoys helping those less fortunate though her volunteer work with Sertoma Club.

Brandi has been working for Brush Law Firm since 2002.  She started as the receptionist and then became the Bankruptcy Paralegal and Real Estate Assistant.  In 2014, Brandi assumed the reins as the Real Estate Paralegal in the Charleston Office.  In addition, she is responsible for the IT needs of the firm and is her father’s personal assistant.

Brandi has two daughters, Peyton and Jordan, and resides with her husband and his two children in Summerville.

She is also Kim and Tommy’s middle daughter.

Melissa was previously employed by Brush Law Firm for 13 years.  She returned in 2015 as the Real Estate Paralegal in the Summerville Office.  She is a graduate of the University of North Carolina with a Bachelor’s Degree in Applied Science for Paralegal.  Melissa is married and has two children, Nicholas and Ashton.  She is also a grandmother of three.

Sarah has been with the firm since 1985 as title abstractor.  She is recognized by her peers as one of the best abstractors in the Charleston area.

Outside of the office Sarah enjoys being involved in her church.

She is also married to Tommy’s older brother.

Cara has been working for Brush Law Firm since September 2017.  Cara assists Brandi with Real Estate and is our Bankruptcy, Foreclosure and Collections Paralegal in our Charleston Office.  She was born in Radford, Virginia and grew up in Cheraw, South Carolina. Cara moved to the Charleston area after graduating to be close to her family. Cara is a member of the Charleston Sports and Social Club where she plays kickball on Wednesday nights.  She is an avid sports and Nascar fan and enjoys reading and doing crafts in her spare time.

She resides with her husband and two cats in Charleston.

Just wanted to thank everyone involved in helping with the process on my home purchase. I sincerely do not believe I could have been more personally and professionally served by a better group of people! I will pass on your details to others that may need your services. I hope you all have a safe, enjoyable and compassionate holiday! May you be blessed with all that you need!

Let our family help your family navigate some your life’s biggest moments.